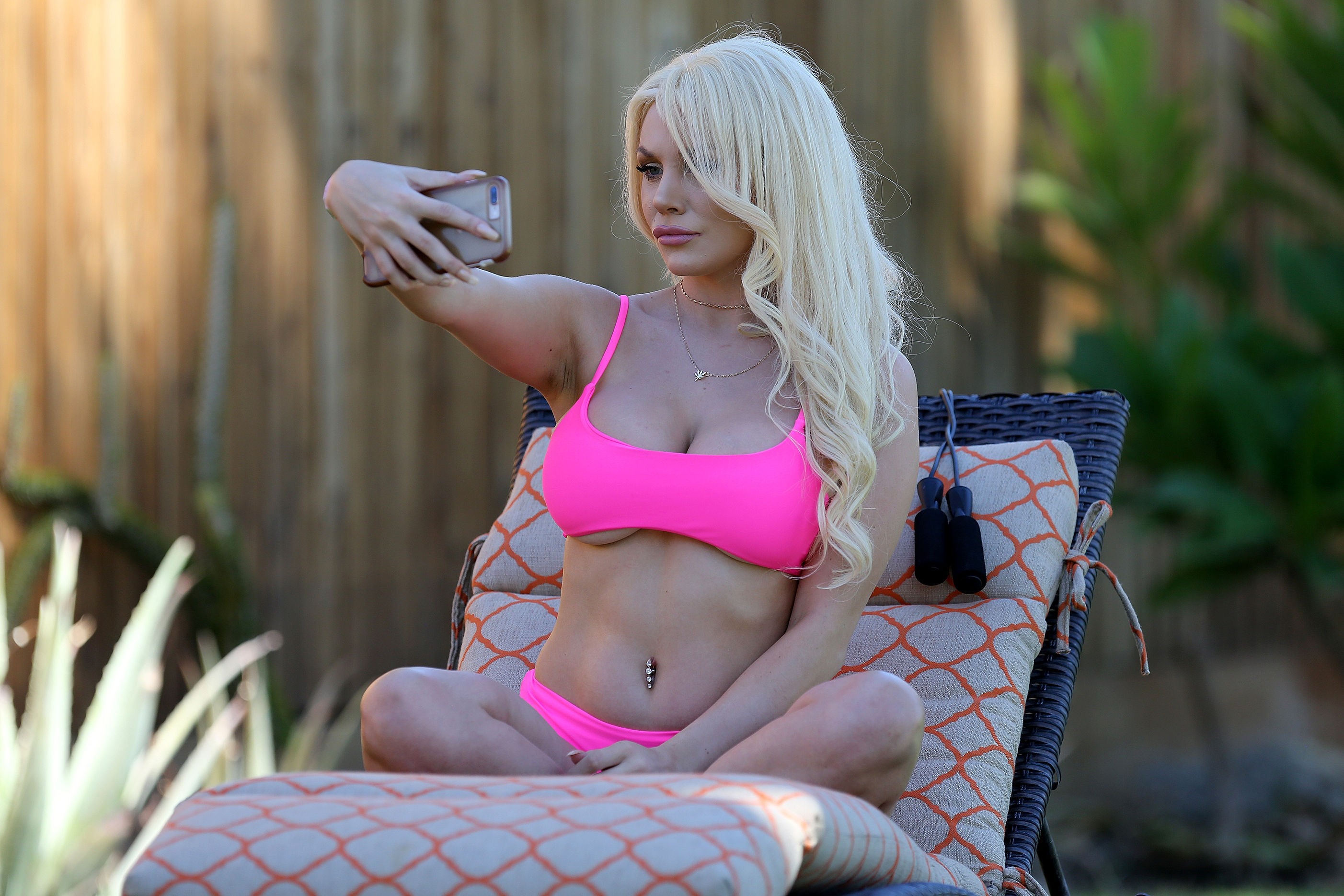 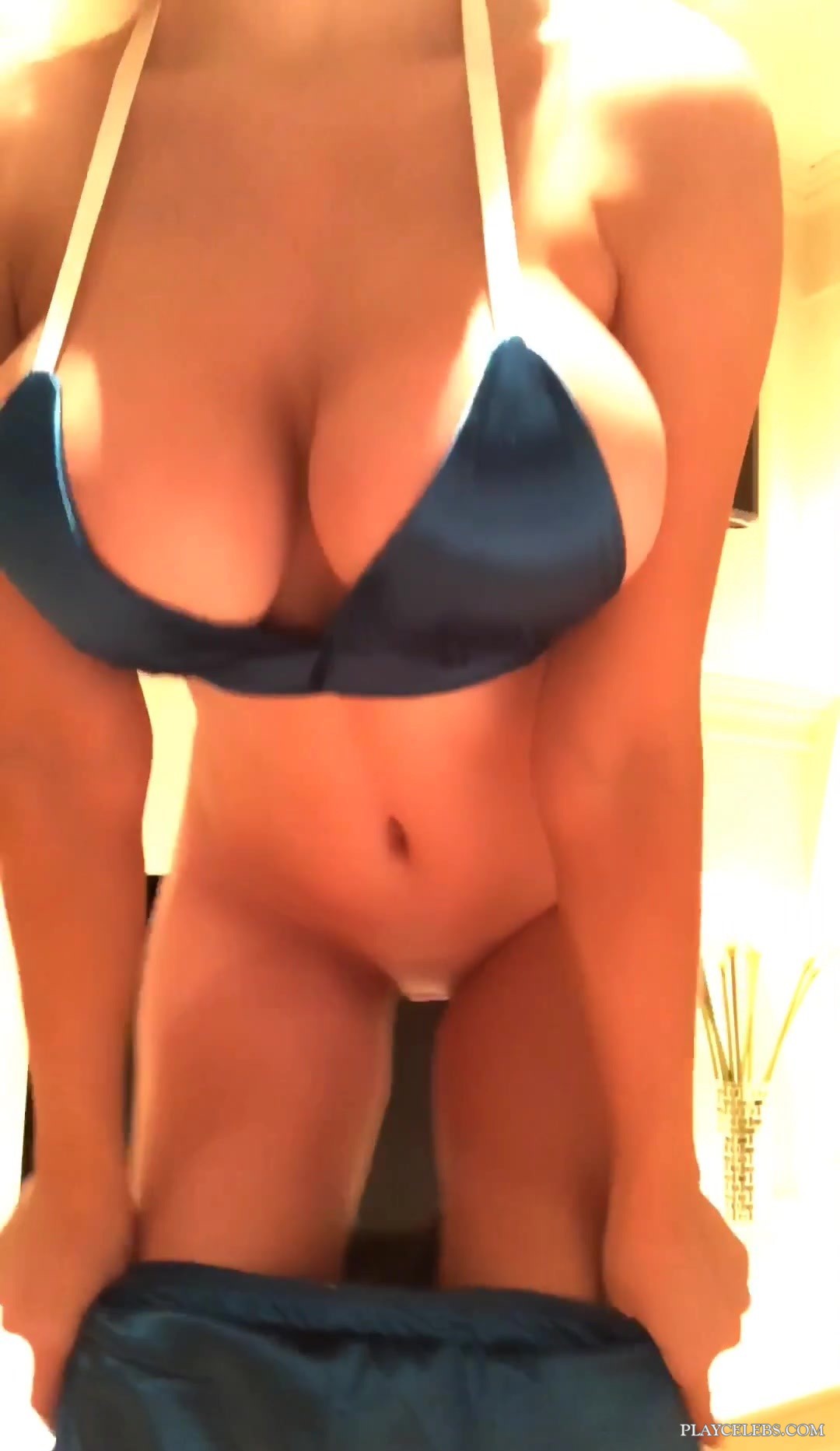 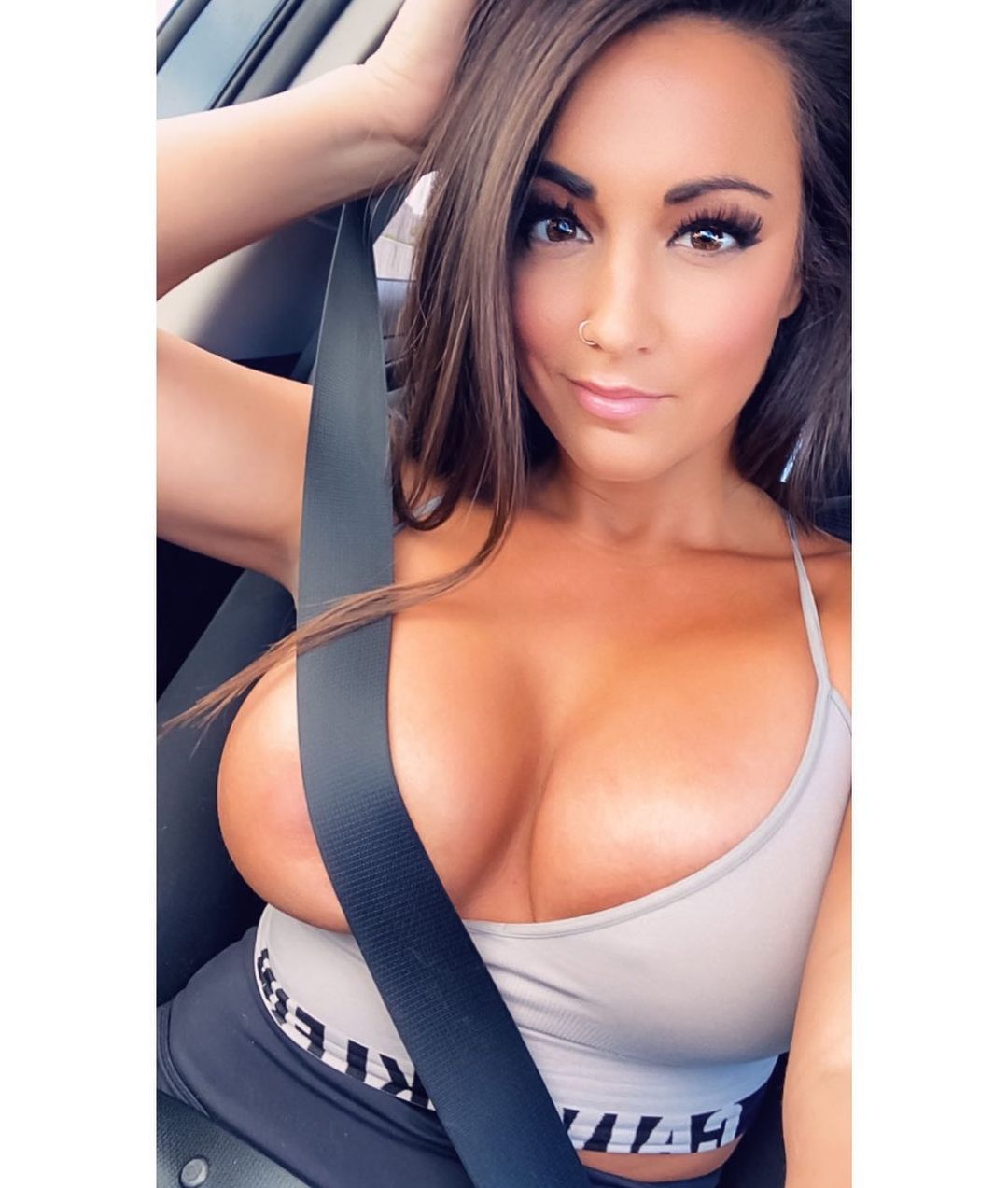 Main characters[ edit ] The show revolves around the misadventures of the multi-generational Brown family. They live in suburban Atlanta, Georgia.