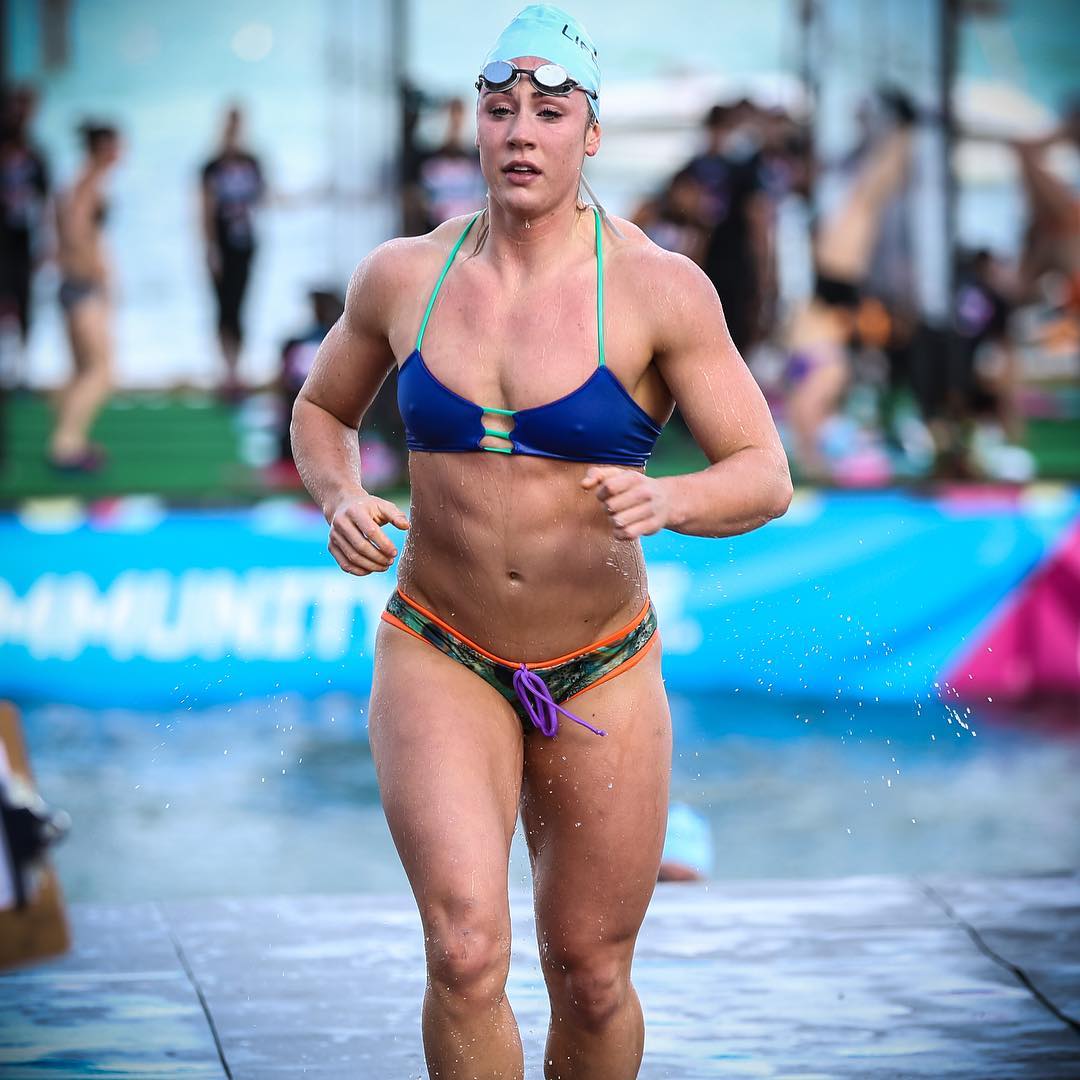 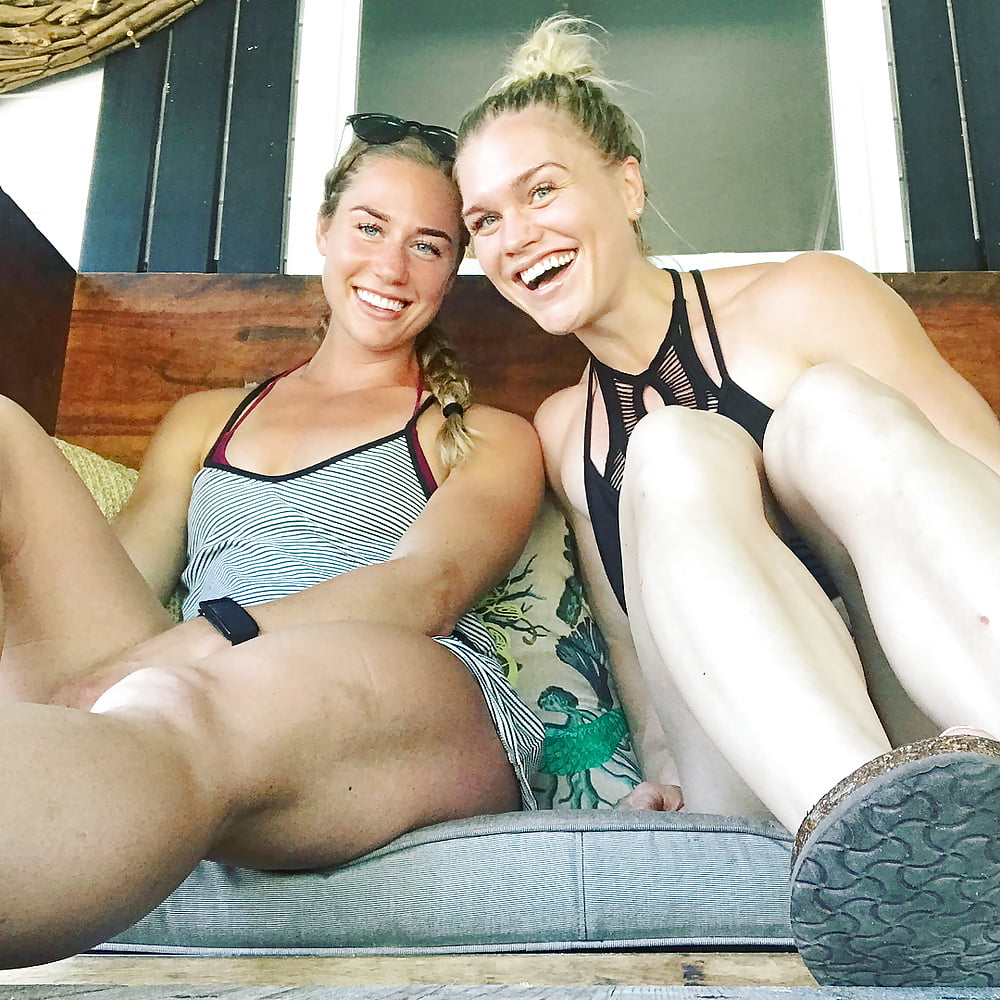 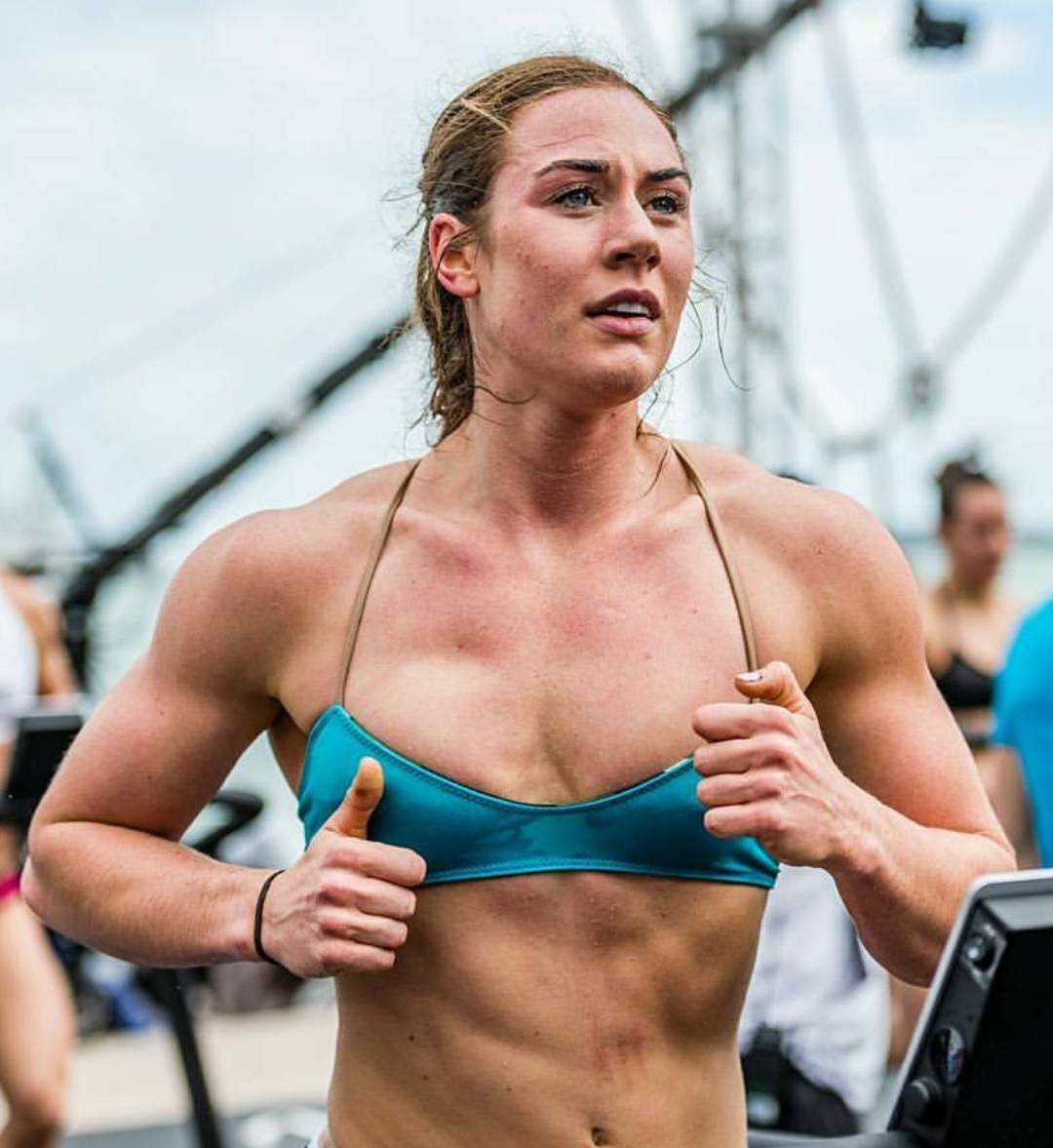 Produced by Alexander H. Cohen and directed by Michael Cacoyannisit ran for 63 performances. I swear I wouldn't hesitate to put her in at shortstop for the New York Yankees. 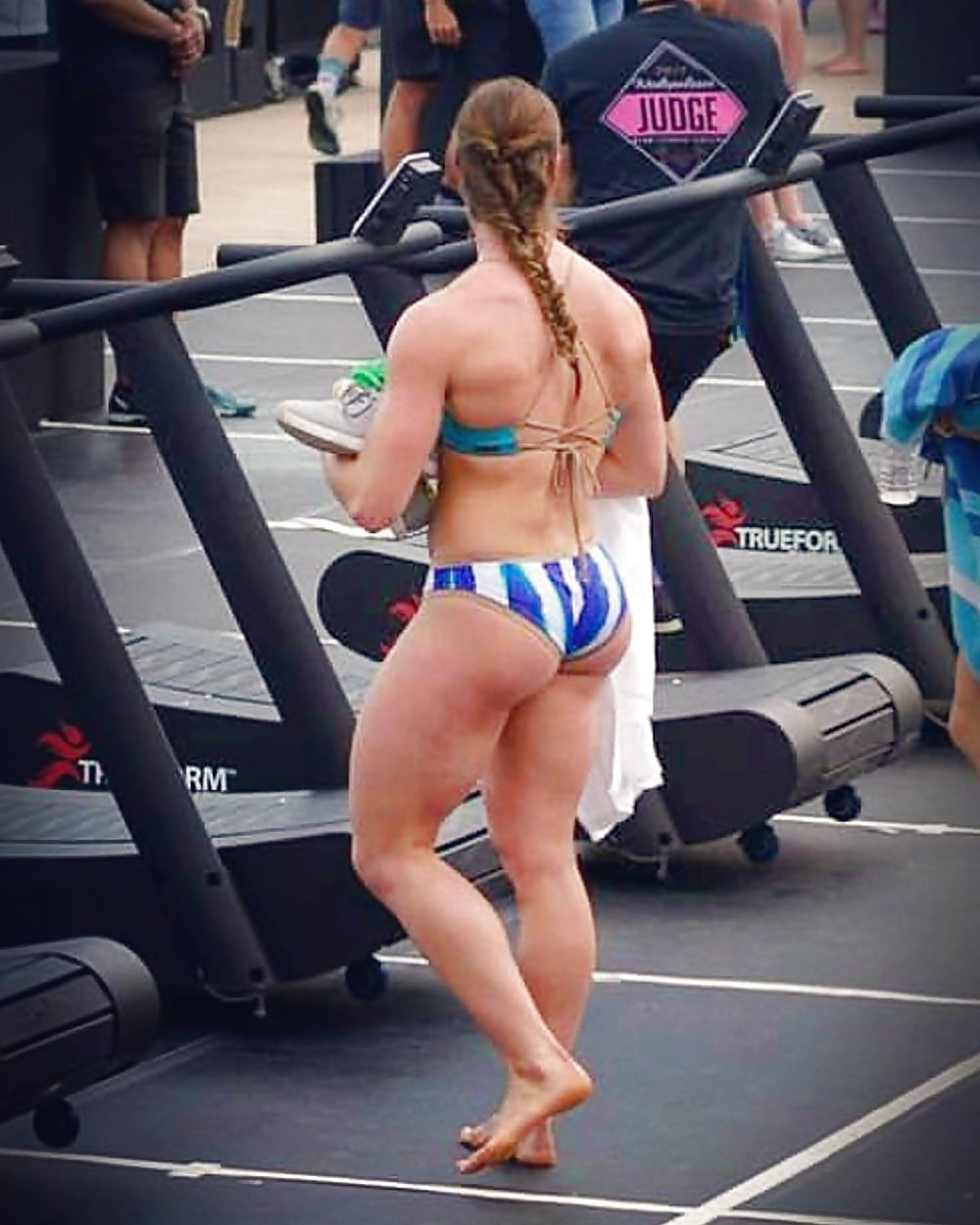 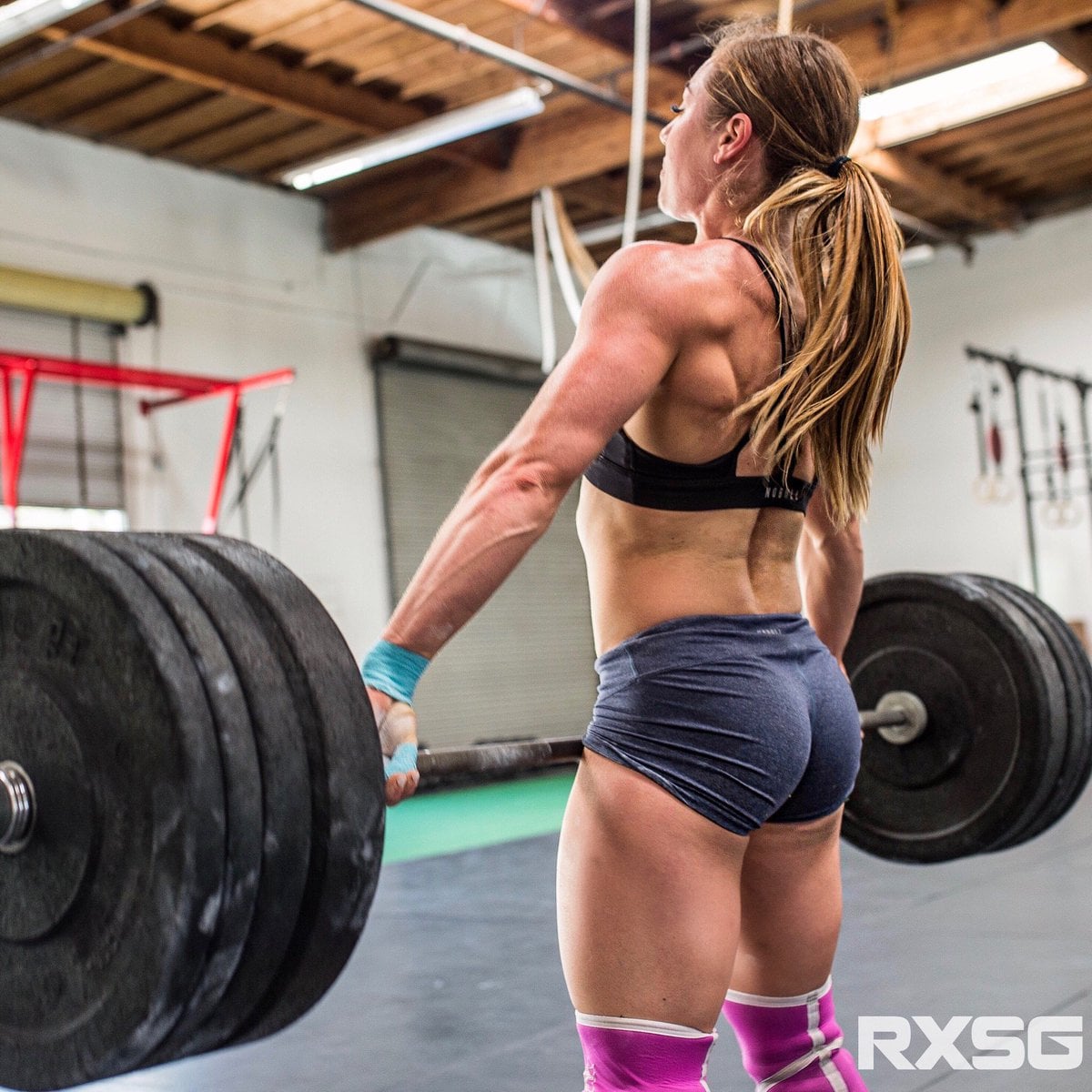