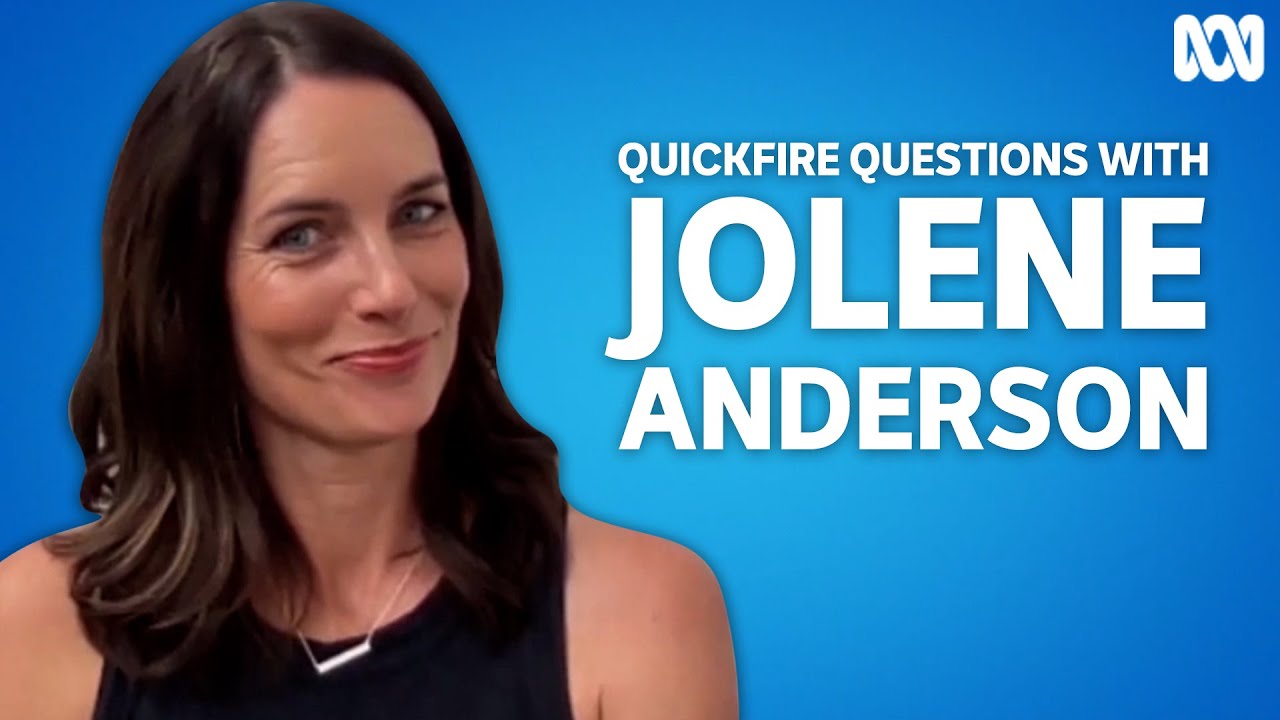 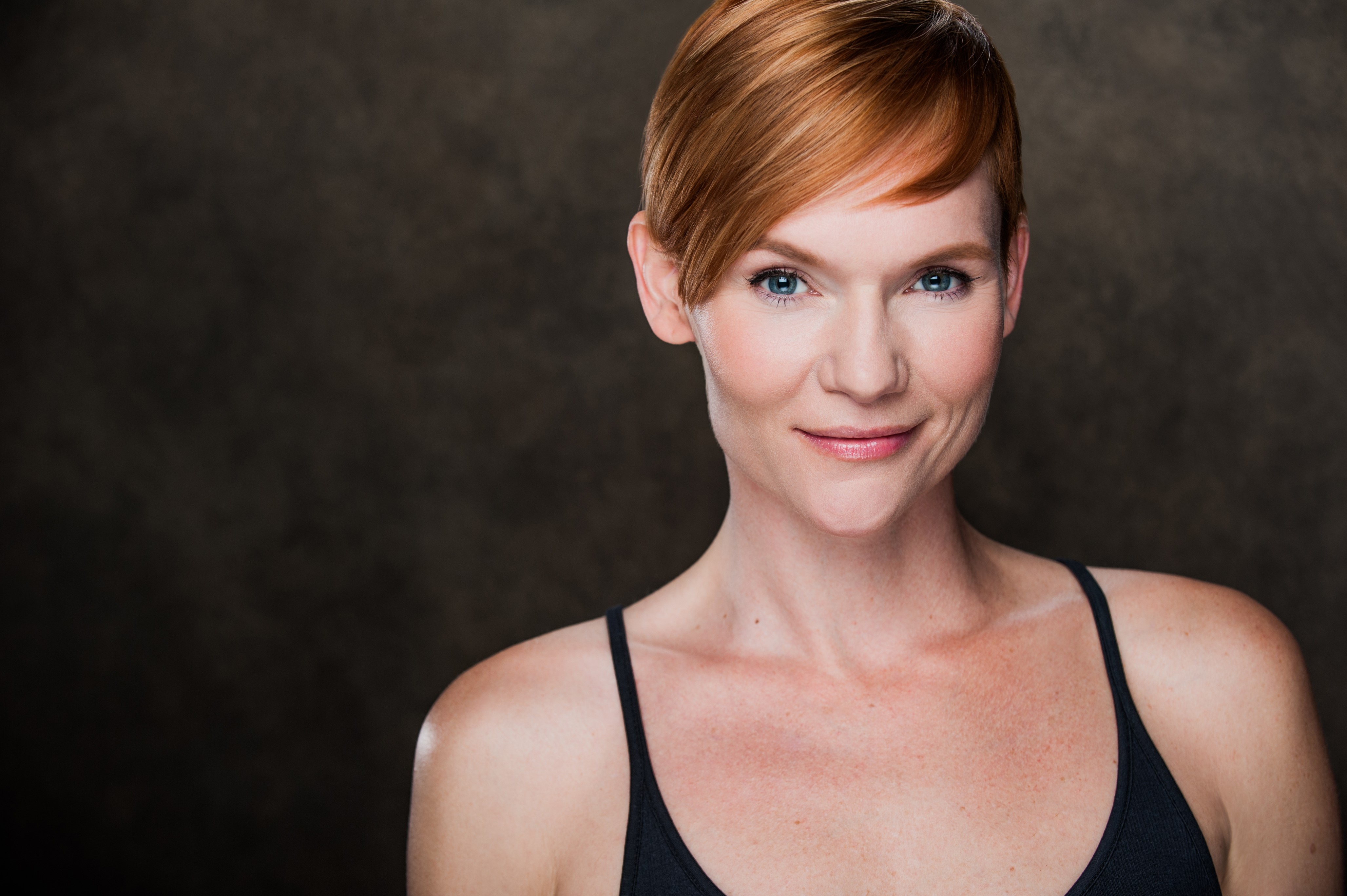 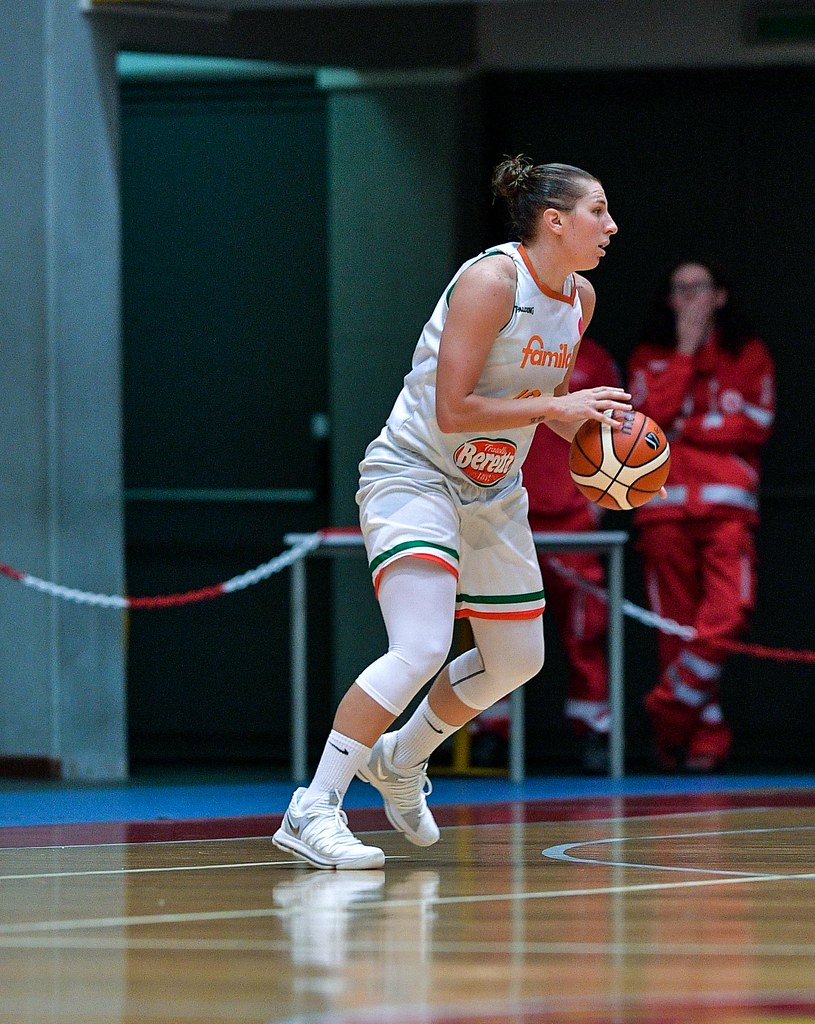 In the shot, Jolene is going over her lines while her then newborn sleeps peacefully beside her.